When Is jamb 2023 Registeration Starting?

When Is jamb 2023 Registeration Starting? | date

The Joint Admissions and Matriculation Board(JAMB) has, at the end of its management meeting held on Tuesday, 20th December 2022, rolled out some major dates for its activities in 2023.

Consequently, the Board has approved the commencement of registration for the 2023 Unified Tertiary Matriculation Examination (UTME) from Saturday, 14th January to Tuesday, 14th February 2023. This, however, does not include registration for Direct Entry (DE) application documents as the DE registration would commence from Monday, 20th February to Thursday, 20th April 2022.

The Board also fixed Thursday, 16th March 2023, for the conduct of its optional mock UTME.

Candidates are to note that they would be required to pay the sum of N1000 service charge for CBT centres for the conduct of mock examination at the point of registration so as to prevent a situation where candidates would indicate their interest to sit the mock-UTME leading the various centres to commit human and material resources only for them to stay away on the day of the examination. With the new arrangement, candidates indicate their interest by paying for the mock at the point of UTME registration, therefore, precluding the centres from incurring any loss whether candidates turn up or not.

The Board advises all candidates, who desire to register for the 2023 UTME to immediately embark on the creation of their respective profiles ( creation of profile code) ahead of the formal commencement of the registration exercise to avoid being caught up in any ensuing bottleneck. 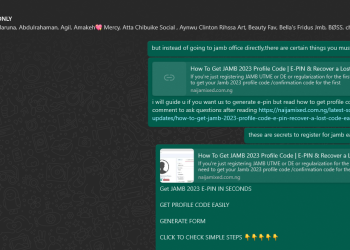 PAY FOR JAMB 2023 MAIN TUTORIAL STARTING JANUARY 20TH - FEBRUARY 17TH JUST LIKE WE PROMISED: A PAYMENT TO THIS... 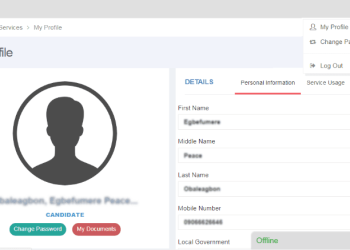 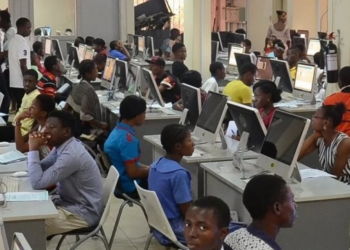 The Joint Admissions and Matriculation Board (JAMB) has directed candidates with biometric challenges during registration for the 2023 UTME to... 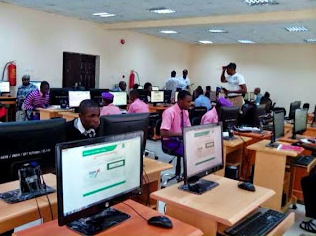 What YOU Must know about JAMB 2023

IF YOU ARE TAKING PART IN JAMB 2023: THESE ARE what YOU MUST KNOW BEFORE TAKING THE EXAMS 1. The...