ABUJA—The chairman, Board of Trustees, BOT, of the Peoples Democratic Party, PDP, Walid Jibrin, has urged Nigerians to embrace the establishment of Rural Grazing Areas, RUGA, programme of the Federal Government.

Jibrin told journalists at his Nasarawa country home in Nasarawa State yesterday that the proposed settlement policy for herdsmen would promote peace and security in the country.

He also explained that the programme would boost food security and improve the health and standard of living in rural communities.

Jibrin, who is also the Sarkin (leader) of Fulani in Nasarawa State, commended the federal government for introducing the RUGA programme in the country, considering its importance.

“I am not in APC, I am a PDP chieftain. But when we talk of development and security, we should leave anything about politics, religion and tribe.

“Whoever is ruling in Nigeria, if he brings any programme that will do away with insecurity, killings and take care of the welfare of the people, I will go by that. My politics is not do-or-die and I play politics without bitterness.

That is why we, Fulani, commend the Federal Government for introducing the RUGA project in the country.

“I and our tribe (Fulani) had embraced the programme. RUGA project includes the provision of hospitals, schools, water supply and electricity, among other facilities, which will have direct bearing on the lives of the herders.

“Apart from that, it will also tackle incessant farmers/herdsmen conflicts as well as boost food security in the country,” he said.

Calling on Igbo and Yoruba ethnic groups to embrace the programme in the interest of national development, the PDP BOT chairman said: “About 12 states in the North have already embraced it and have started the project, including Nasarawa State.

“So, I am calling on southerners, the Igbos, the Yorubas, among others, to embrace it, even though the project is not compulsory.

“The project will keep the herdsmen one, safe and will improve on their welfare as some states in the South East have already promised to donate land for the project.’’

He called on all herdsmen and other Nigerians to shun armed robbery, kidnapping and other negative tendencies in the interest of peace and development.

Jibrin also urged Nigerians to live peacefully, irrespective of ethnic, religious and political affiliations, for development of the nation. 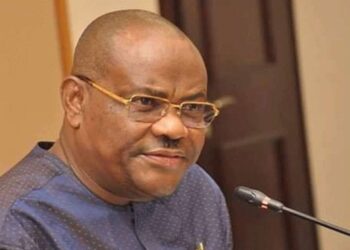 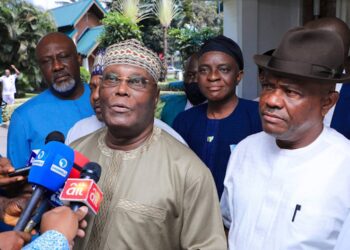 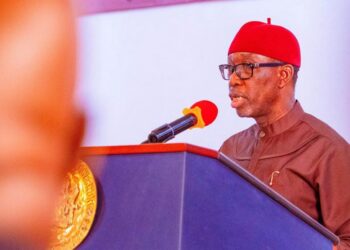 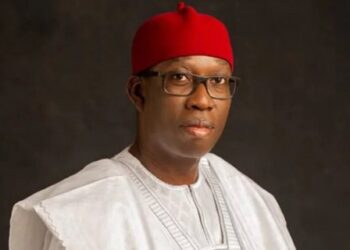 The opposition Peoples Democratic Party, PDP, will in the next few hours, announce the Delta State Governor, Ifeanyi Okowa as...