Christiano Ronaldo Reveals the Difference between him and Messi

Juventus star player, christiano ronaldo and publicly spotted out the difference between him as a winner and Lionel Messi who has been his rival .

After being asked on BTsports, Rinaldo said that the difference between him and Lionel Messi is that he had played in more clubs and places and had won titles than Messi who has had a full career till now in Barcelona.

What do you think of this??? 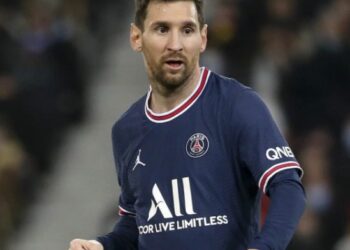