TRUE OR FALSE? Manchester United Are Always Favoring English Players In The Squad 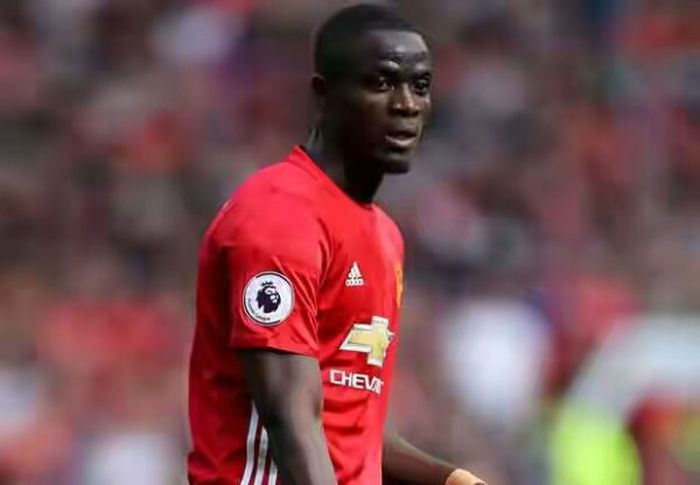 Eric Bailly has suggested Manchester United picked players during his time at the club based on whether they were English rather than their talent.
Bailly, an Ivory Coast international defender, is on loan at Marseille from United. The 28-year-old featured just four times last season, while, for example, England international Harry Maguire kept his place despite struggling for form.

The defender has said he hopes Erik ten Hag will change the situation for foreign players.

“The club should avoid favouring English players and give everyone a chance,” said Bailly.

“[The club should] encourage competition in the dressing room, not just look out for some. I’ve always had the feeling that the national player was prioritised.

“That doesn’t happen at Chelsea or other big Premier League clubs. Some people take it for granted that they are going to start, and that weakens the team. Luckily [Erik] Ten Hag has a lot of character and I hope he can change that dynamic.”

“I met Erik ten Hag at the end of last season when he went to sign his contract. I was packing my bags, because my intention was to leave, but he told me that he wanted me stay, because he was going to give everyone minutes.

“I agreed to tour with #mufc, and he kept his word, but I don’t want to play once in a while. I want to play every week and feel important.”

Bailly and Marseille face Tottenham Hotspur in the Champions League on Wednesday.

He brought a temporary end to his stay at United, which began when he joined from Villarreal in 2016, after Lisandro Martinez joined the club from Ajax. Rafael Varane and Maguire were also ahead of him in the pecking order.

Does what You Eat Make You Appealing to Mosquitoes?