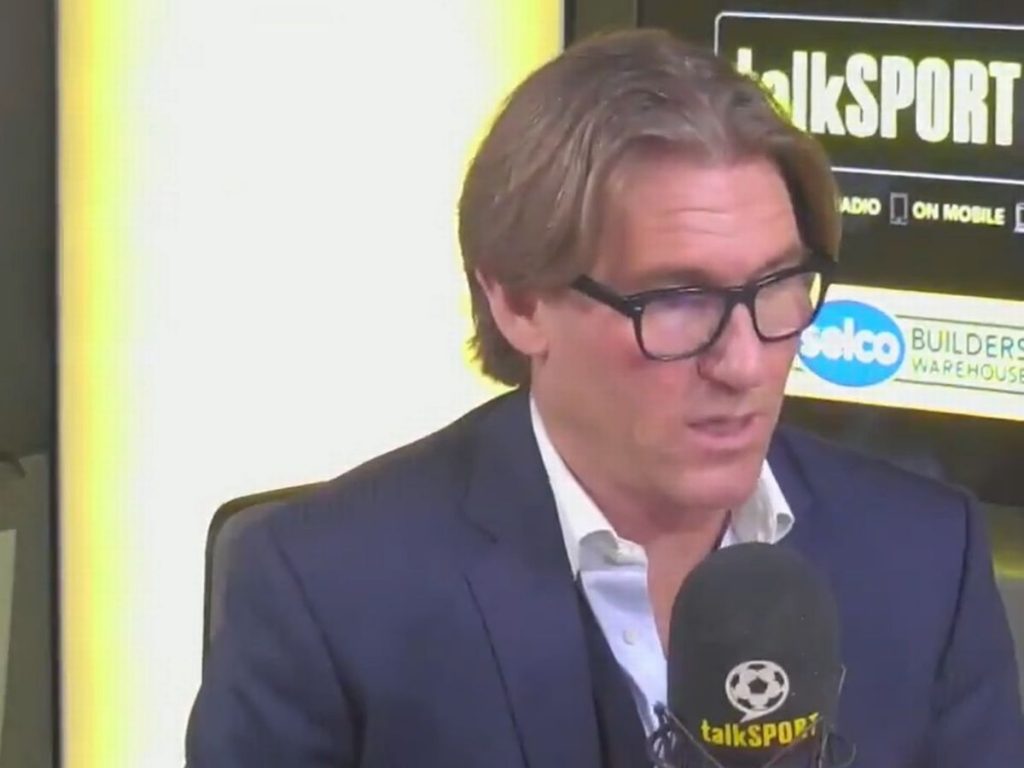 Rashford has been playing Manchester United’s attack this season, keeping legendary striker, Cristiano Ronaldo on the bench, and Jordan believes the Englishman is ‘one-dimensional’.

The 24-year-old has struggled for form and fitness in the last 18 months and was even linked with a move to Paris Saint-Germain.

Despite his upturn in form, Jordan, a former Premier League club Chairman feels that the England striker is not ‘as good as people make him out to be’.

Jordan told TalkSPORT: “I don’t think he’s as good as people make him out to be. I think it’s unfair on the boy, too.

“Clearly, it’s a ridiculous argument to suggest he is not a good player. He plays for his country and arguably the biggest club in the country.

“He’s done some very commendable things. But he is not a global superstar..”