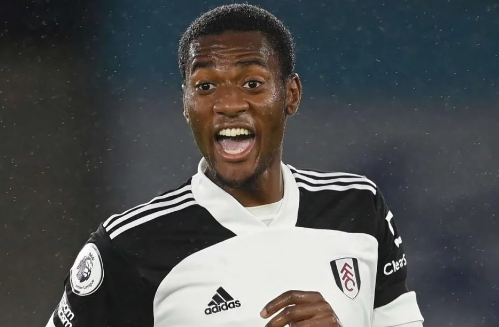 According to West Ham United dedicated website, Claret & Hugh, the Hammers are ready to table an offer for the Fulham centre-back during the January transfer window.

The 25-year-old, who is not ready to remain at the Craven Cottage is valued around £16m.

Adarabioyo started nine of Fulham’s opening 11 games of the season and recently lost his place in the team.

He moved to Fulham from Manchester City in 2020 on a three-year contract.