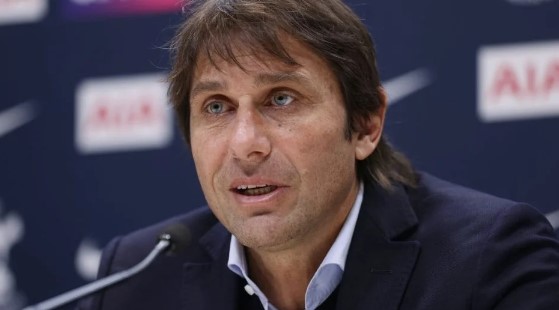 Tottenham manager, Antonio Conte, has insisted his players must accept rotation in the squad.

The Italian was speaking after Heung-Min Son came off the bench to net a 14-minute hat-trick against Leicester City on Saturday.

They were Son’s first goals of the season in eight matches.

The South Korean, who was an instant pick before now, was drawn into a fight for his position by Richarlison who arrived from Everton this summer.

Conte has now insisted his decision to leave Son out paid dividends.

“It’s important to understand that when you play a lot of games in a row, players can be tired physically and mentally.

“Players don’t think this, they think they are able to play every game but, at the same time, I was a player and I know that if you want to play massive games in the Premier League and Champions League, they have to start to understand rotation is very important.

“To have a player of this level on the bench it means in one moment I can change the game. This is the right path for us. Today the rotation was for Son, but in the next round when we have 12 games in a row, other players will be involved,” Conte said.