Boehly to make fresh appointment before World Cup kicks off 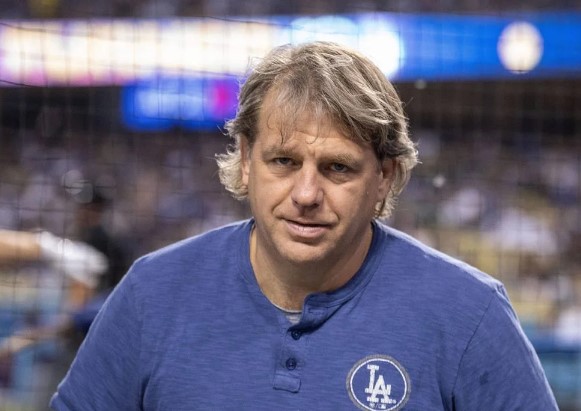 Chelsea co-owner, Todd Boehly, is looking to bring in a sporting director before the World Cup kicks off in November.

ESPN reports that new head coach Graham Potter will be involved in the selection process.

Boehly, along with co-owner Behdad Eghbali, has met with several potential candidates and will make an announcement before the mid-season domestic break.

This will allow the new sporting director time to influence planning for the January transfer window.

Ex-Liverpool sporting director, Michael Edwards, has already told Chelsea last month that he did not wish to be considered for the role.

It remains to be seen if Edwards will change his mind if approached again.