The Federal Government on Friday expressed optimism that recent agreements it reached with the Academic Staff Union of Universities, ASUU and other unions in the education sector would yield good fruits next week.

This was contained in a statement issued on Friday by the Head of Press and Public Relations in the Ministry of Labour and Employment, Olajide Oshundun.

The statement said the Minister of Labour and Employment, Chris Ngige made the assertion while addressing newsmen shortly after a meeting regarding the ongoing strike actions by unions in the education sector.

Recall that ASUU, the Senior Staff Association of Nigerian Universities (SSANU) and other unions in the public universities had embarked on strike following the federal government’s inability to meet their demands.

The Minister said, “We had a cordial and fruitful discussion; we looked at the issues dispassionately and reached some agreements, to the satisfaction of everybody in attendance,” Ngige said.

“We discussed. Everybody was happy. We reached some agreements and we hope that by next week, those agreements will start maturing”. 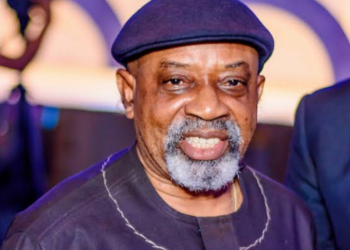 FG Begins Payment Of 8-month Salary Backlog To Breakaway ASUU Faction The Federal Government has commenced payment of the 8-month... 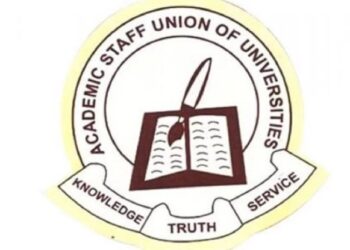 The Academic Staff Union of University (ASUU) has suspended its eight-month-old industrial action conditionally, a member of the union’s National... 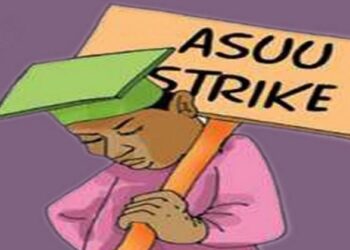 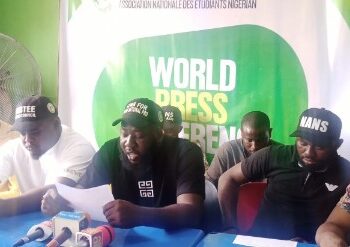