Wizkid and TY Dolla $ign joint titled “Ride It” is out to bless our ears,Wizkid and American rapper, Ty Dolla $ign song tagged ‘Ride It’.

This smashing pop record surfaced online today, same happen last year when one of their joint also leaked out of the studio ‘Highgrade’.

If we can recall in 2017 Wizkid was reported to have recorded some songs with the American rapper when they both met and got featured on ‘Can’t Believe Remix’. “Ride It” is one of their records and it here to whet our appetite while we await a new single from the Starboy. 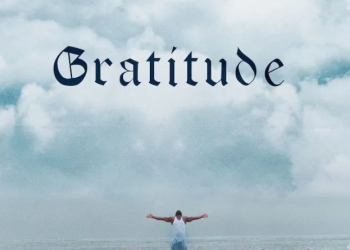 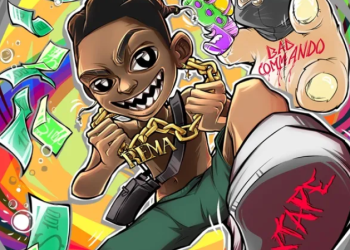 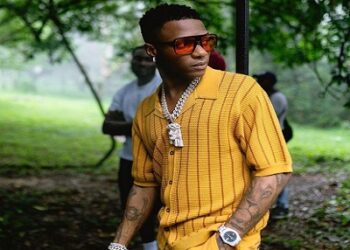 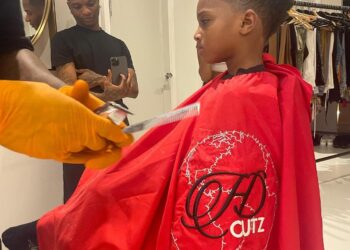