Two weeks after putting out the audio, CDQ serves up the visuals to his Flavour-featured single dubbed “Akwaba “.

On the new record, whose title is translated as welcome from Ghana’s Twi dialect, the two tapped Ghanaian highlife influences delivering faultless braggadocious verses, alluding to their star power.

The Paul Gambit directed visuals backs up their claims by offering a window into their celebrity lifestyle. Girls, drinks and happy energy in all sufficiency. 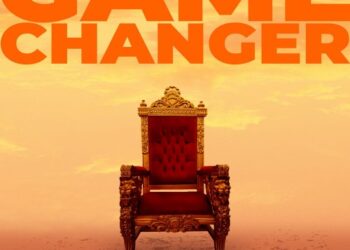 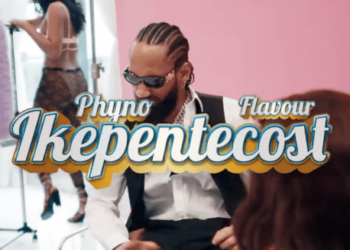 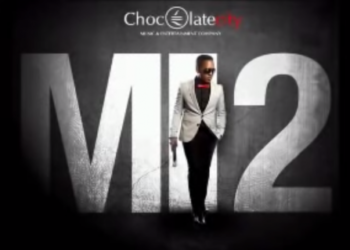 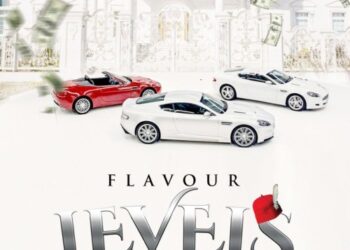 Flavour – “Levels” “Levels Lyrics” – Song by Flavour Watch Flavour alongside some of your favorite Nollywood actors and notable...