Tiwa Savage has signed to a record label, Island Records in the United Kingdom.
Island record is a flagship under Universal Music Group; UMG.

Tiwa joined the UMG family about 4 months ago after signing a publishing and distribution deal with the music distribution giant. And according to reports, we have it that it’s a 7 year deal, leaving her formal record label Mavin’s crew.

Therefore, in order to help the distribution and publishing of her forthcoming records an easy affair and for the aims and objectives of her deal to be efficiently and effectively manifested, she has being put under Island records, UK.

The label will serve as her parent record label in the UK and would be directly involved in the activities of her music. 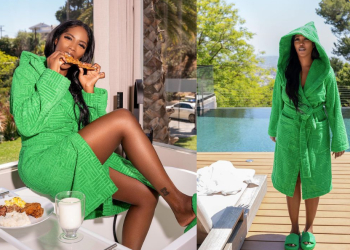 Afrobeat queen, Tiwa Savage ushers social media users into a moment of frenzy once again following her see-through outfit to... 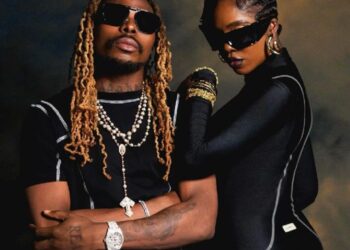 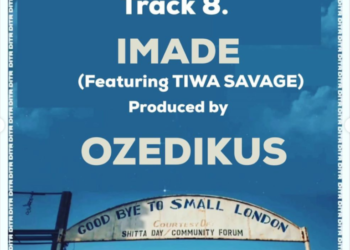 Juliet ibrahim Reveals how Ice berg slim was cheating on her