Former Arsenal player, Mesut Ozil speaks after Joining Fernabahce saying joining the team has been a dream come true following the fact that he left England on a cold performance.

Fenerbahce, on Sunday, announced the arrival of Ozil from Arsenal via their official Twitter handle.

Ozil had said farewell to his Arsenal’s teammates and club staff at the Gunners’ training ground before flying on a private jet from London to Istanbul, Turkey.

However, after arriving in Turkey in the early hours of Monday morning, Ozil told reporters: “I’m very excited because I was always a fan of Fenerbahce. My dream comes true

“I’m very excited to wear the Fenerbahce jersey. I hope we will be very successful with my teammates.

“May God bless our fans, because they always support us. As I mentioned, I’m very happy to be here.

“I hope that I thank our fans with my good performance on the pitch.”

Ozil, who is Arsenal’s highest earner, has not played for the Emirates club since March after being frozen out by head coach, Mikel Arteta.

The 32-year-old was not registered in Arsenal’s Premier League and Europa League squads this season. 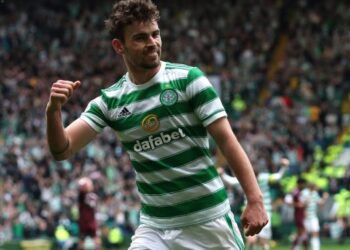 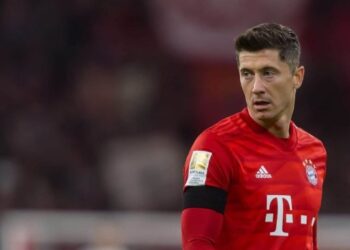