A man named Mustapha Kabiru has allegedly raped his brother’s five-year-old daughter to teach him a lesson, according Sahara Reporters.

The victim, Fatimah Ayuba, was said to have been rushed to the Federal Medical Center Yola, Adamawa State, for medical attention following profuse bleeding from her vagina as a result of the incident.

Kabiru, a mobile phone repairer, reportedly had a long running feud with his brother, Ayuba, currently serving a jail term in Lagos, and therefore decided to molest the little girl to get back at him.

It was also gathered that the family never wanted to seek medical help for the victim for fear of exposing the matter to the public but the girl was eventually taken to the hospital through the help of one Hauwa Garba.

Confirming the incident, Information Officer at FMC Yola, Mohammed Dodo, told Sahara Reporters that the girl was bleeding profusely when she was brought into the hospital.

He said, “Fatimah was referred from Yola Specialist hospital on Saturday due to profuse and uncontrolled bleeding from the vagina. Her condition couldn’t be managed at the specialist hospital, that’s why she was transferred to the FMC, which has better facilities.”

Reacting to the report, the Public Relations Officer of the police in Adamawa, Suleiman Nguroje, said the command will commence investigation once the case is reported to them 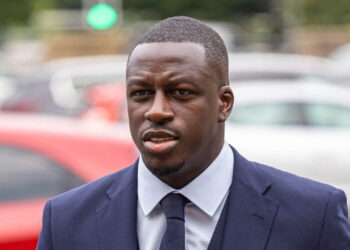 Details have begun to emerge from the trial of Manchester City’s defender, Benjamin Mendy. Mendy and his co-defendant, Louis Saha... 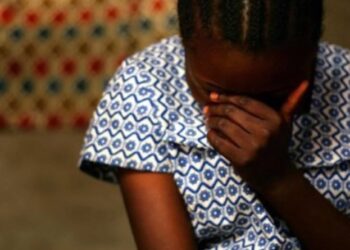 Police in Jigawa State have arrested a 38-year-old school teacher over the alleged abduction and rape of his student in...

The Criminals Behind the alleged Rape and killing of Formal Uniben student UWA known as Uwavera Omozuwa has been revealed...

Mom Kills Her 2 Adult Kids and Herself, a Day After Praising Them