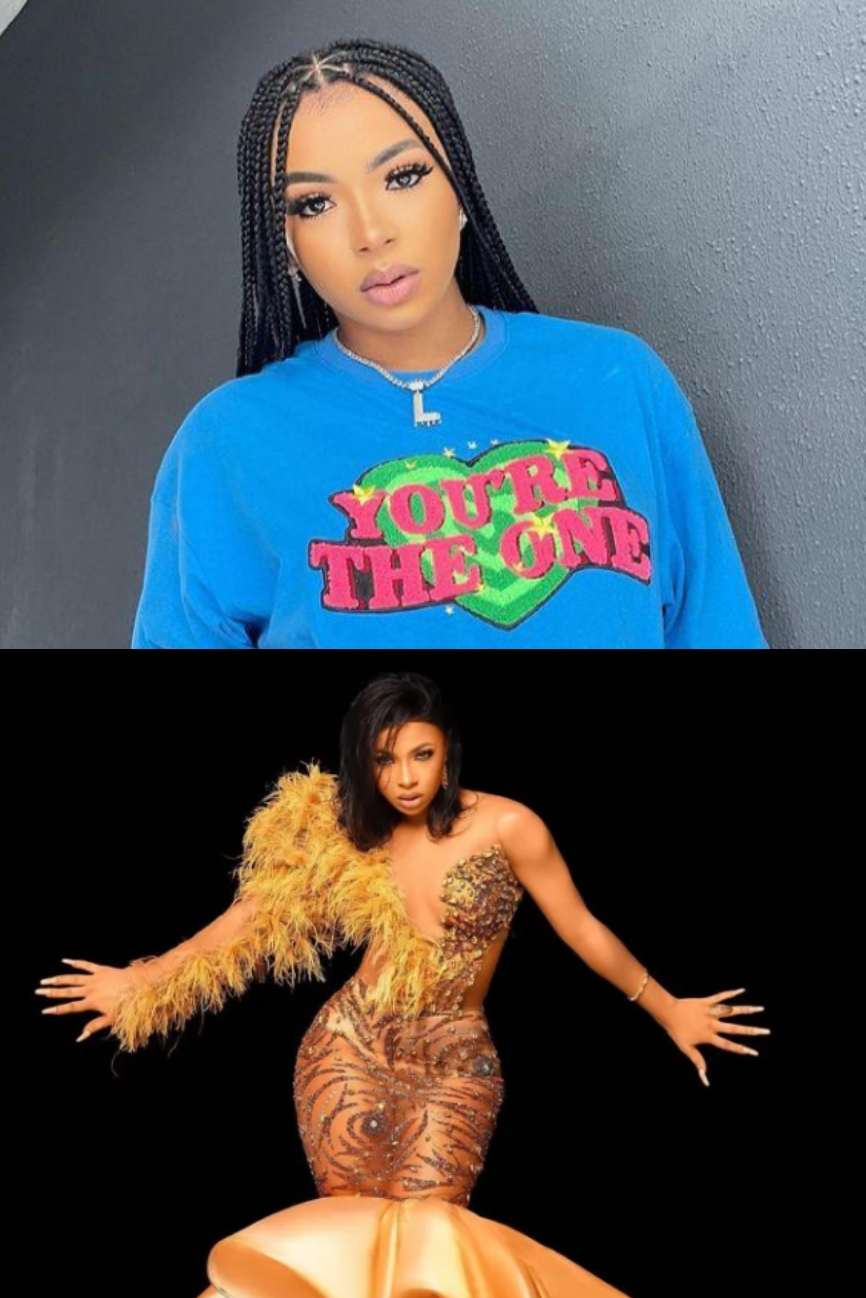 Recall on March 31, professional dancer, Liquorose clocks 27-year-old and the reality TV star got the social media buzzing as she celebrates her day with stunning photos that captured the hearts of netizens.

Earlier before her birthday, Liquorose received N5million from her fans then on her birthday another fan surprised her a white Benz and by extension sparked reactions from fans not knowing that was just the beginning.

Shortly after, Liquorose receives 27 money bouquets, 27 designer shoes, bags and hundreds of clothes and Money boxes from her teeming fans as a way to celebrate and support the reality star.

Also, popular Nigerian content creator, Kie Kie was the host of the night at Liquorose 27th birthday party as she brings a lot of positive energy on the occasion.