The Independent National Electoral Commission (INEC) has told the presidential election petition tribunal that it does not need to open its defence in the petition brought against it by the Peoples Democratic Party (PDP) and its candidate, Atiku Abubakar.

The commission’s lawyer, Yunus Usman, said this at the tribunal on Monday.
According to Mr Usman, a Senior Advocate of Nigeria, the witnesses who were presented by the petitioners said nothing to warrant an opening of defence at the tribunal.

“We have painstakingly reviewed the evidence of the petitioners’ witnesses and studied the documents that they brought forward.

“The evidence support our defence and denial: they are in consonance with our pleadings. We do not see the need to waste the court’s precious time in repeating what the witnesses have already admitted,” Mr Usman said.

Consequently adding more,  the lawyer said, the commission would not be bringing any witnesses or opening its defence in the matter.
On its part, the second respondent, President Muhammadu Buhari, said he will open his defence on Tuesday afternoon.

Also, the lawyer representing the All Progressives Congress (APC), Lateef Fagbemi, said the evidence alluded by Mr Buhari’s witnesses would determine whether the party would open its defence later.

The tribunal had adjourned to continue its hearing in the petition brought by the PDP challenging Mr Buhari’s re-election.
The PDP had named INEC as the first respondent. Mr Buhari is the second respondent while the APC was named the third respondent.

The PDP wants the tribunal to set aside the result of the election held on February 23.
Mr Buhari was declared winner of the election by INEC.
The president is currently serving his second term as president having been sworn in on May 29 based on the February election. 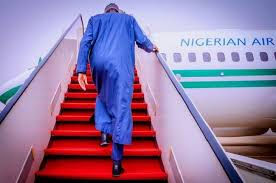 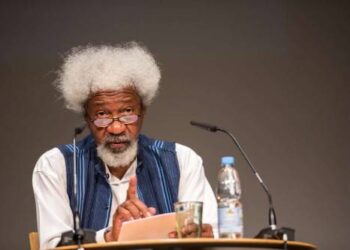 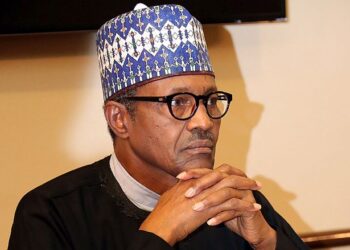 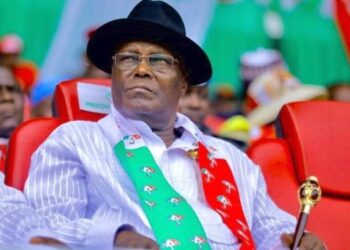 Former Vice-President, Atiku Abubakar has been told to retire from politics. Elder statesman, Prof. Itse Sagay (SAN), Chairman of the...