An Abeokuta High Court has sentenced a truck driver, Monsuni Waidi, to death by hanging for killing a passenger.

Adeyemi held that the prosecution proved its case beyond reasonable doubt.

He held that the evidence presented by the prosecution was tenable and therefore, sentenced Waidi to death by hanging

The state prosecuting counsel, Adekunle Sodeinde, said the convict committed the offence on May 22, 2012 at Elepa village, along Papalanto Sagamu road in Ogun.

Sodeinde said the convict, who was drunk, drove his truck recklessly and hit the motorcycle transporting Mutiu Oluwasegun, the deceased.

The convict, who had been standing trial since 2012, had pleaded not guilty to the charges. (NAN) 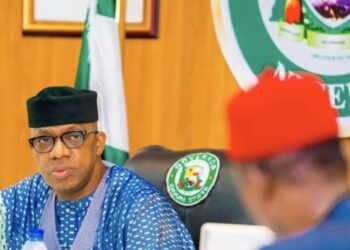 As water scarcity bites harder, residents of Ijaye, Kuto, Isale Igbein, Kugba and other communities in Abeokuta have cried out,...