As hell always,sang” I am looking for a sister, Chioma my lover” .The soon to be couples have now been engaged after a,surprised proposal by OBO AKA DMW artist Davido who felt exited to put on the ring ,

They completed their traditional marriage after which he uploaded a,video on his instagram page with a caption she finally said yes…. 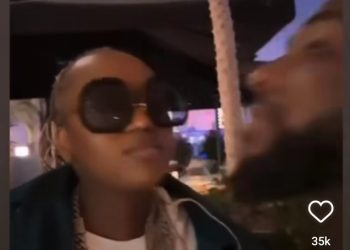 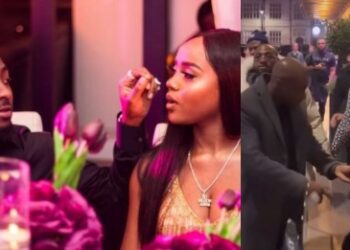 #DAVCHI23: Davido Rejects Roses from a fan in London | Video 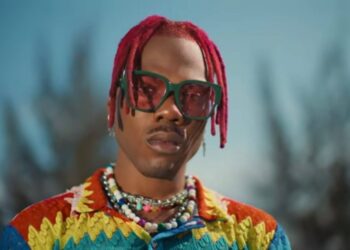 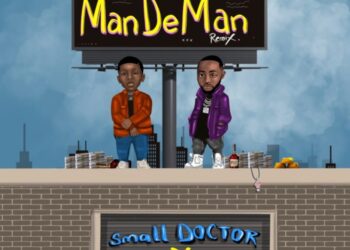