FANS go Violent After Nairamarley was stopped from performing at UNILAG.

Fans go violent after NairaMarley was barred from performing at the University of Lagos Nigeria,  Unilag.

There was pandemonium at an event yesterday at the University of Lagos, Akoka, as singer Naira Marley was stopped from performing.

According to reports the decision to stop him stems from his poor public perception and ongoing court case over cyber fraud by the EFCC.

However, this didn’t augur well with his fans, who resorted to disrupting the event and also attacked other concert goers. 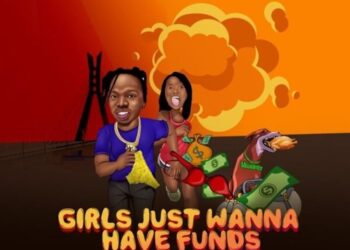 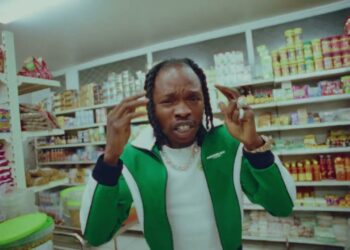 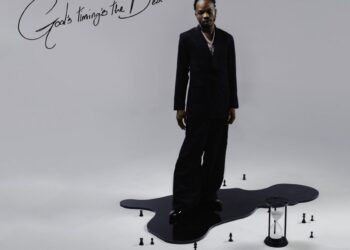 Singer and talented music writer, Naira Marley reveals he is dropping his debut GTTB Album tonight, he titles it GTTB... My disengagement by Lagos govt saddest day of my life –Susan, polio survivor