Real Facts have emerged on how the three victims of kidnappers in Ode-Omi in the Ogun Waterside Local Government Area of Ogun state were released from their captors.

A family source told our correspondent on Monday that the kidnappers collected a sum of N3.5m, a carton of Schnapps, 30 litres of palm oil and 10 tubers of yam before the victims were released.

The police in the state had last Friday said they had rescued the son of the Chief Imam of Ode-Omi, Abdulazeez Sanni and two others – Adams Bamidele and Jelili Adams – who were abducted last Sunday.

The trio were reportedly kidnapped on the eve of the Eid-el Adha in Ode-Omi, a boundary community between Lagos and Ogun states.

The state Commissioner of Police, Bashir Makama, had said no ransom was paid.

The source said, “The kidnappers collected N3.5m, carton of schnapps, 30 litres of palm oil, 10 tubers of yam and a five-litre keg of vegetable oil.”

The Police Public Relations Officer in the state, Abimbola Oyeyemi, said the police command was not aware of payment of any ransom .

Oyeyemi said, “The victims were rescued by policemen of this command. We are not aware of any ransom.” 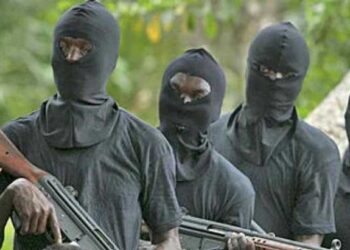 Gunmen have abducted six persons including some members of the National Youth Service Corp (NYSC), a young orphaned girl and... 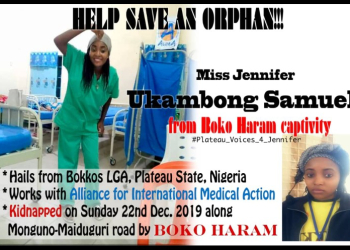