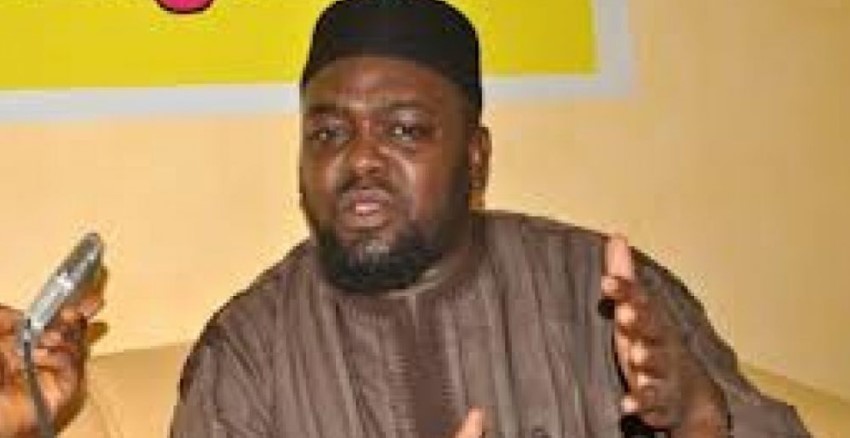 The former negotiator between the terrorists who abducted train passengers in Abuja and victims’ families, had said he was headed for Saudi Arabia when he was arrested and detained in Egypt for 24 hours.

Daily Trust observed that while the Egypt Air aircraft, which conveyed him and his family members, touched down in Kano around 1:55pm.

DSS operatives were stationed at the entrance of the international wing of the airport several minutes before the aircraft landed.

It was observed that the heavily armed operatives who were also in company of others dressed in mufti, were on guard at the entrance of the arrival section of the international wing while the three vehicles with Kano plate numbers (two hilux and one hiace) packed by the entrance.

Soon as passengers began to come out from the arrival section, one of the hilux moved forward while luggages, presumably of Mamu and his family members were loaded in one of the other two vehicles.

It was later observed that the two vehicles later moved forward and the hiace bus moved into the tarmac area before later zooming off together with the other two.

Mamu and his family were conveyed in the hiace bus after they were apprehended by entrance of the aircraft.

A brother to the embattled negotiator confirmed that Mamu and his family had indeed been arrested and were being taken to Abuja.

A source at the DSS Abuja office also confirmed to that Mamu had indeed been arrested.