Bayern Munich obviously proved far too strong for Chelsea again as Robert Lewandowski starred in a 4-1 win at the Allianz Arena (7-1 on aggregate) to reach the Champions League quarter-final.

Chelsea had a mountain to climb even before Bayern raced into a two-goal lead through Robert Lewandowski’s penalty and Ivan Perisic’s simple finish, but the Blues clawed back some pride with Tammy Abraham’s close-range goal from Manuel Neuer’s error.

Frank Lampard’s promising first season at Chelsea finishes with two disappointing defeats, following their FA Cup final loss last weekend, while it will take a fine team to stop Bayern in Lisbon as the Champions League reaches a unique finale. 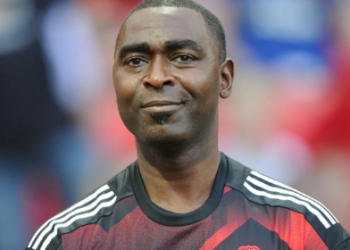 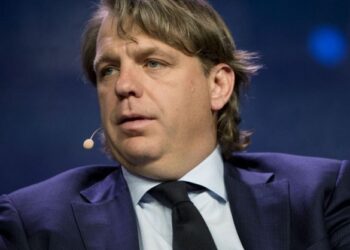 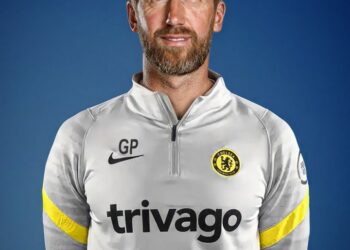 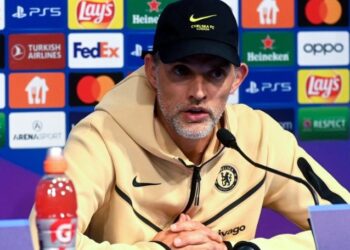 Pierre-Emerick Aubameyang could make his debut for Chelsea in Tuesday’s opening Champions League group game at Dinamo Zagreb despite suffering...