The Reigning premier league champions , Manchester city have disclosed the price of one of their best Scorers and undoubtedly best assist giver , Leroy Sane.

The player has been on links out of Manchester city following the fact that the manager , Gurdiola has spoken out concerning his move out of the club he joined from Shaka , Gurdiola stated that if same was to leave the club, he wouldn’t have any problems with him as Sterling and bearnado Silva will fit his positions .

Leroy sane who finished the season last time without consistent appearance in man cities matches has also stated he would likely leave the premier league if not furthered a 1year deal .

However, Sane has been linked to Bayern Munich and would look to be moving there at a fixed price of £135m. But the question is is he what the risk?? and how would this move affect gurdiolas size in terms,of pace and assist in goals.

Manchester City are only willing to sell Leroy Sane to Bayern Munich for £135m. Is he worth that much?

Former Manchester city Forward, Leroy Sane has revealed Reasons why he left the Ethihads for FC Bayern Munich admitting that...

Manchester united Vs Manchester city | 1-3 | Match Highlights.  It was not a good day for the red devils... 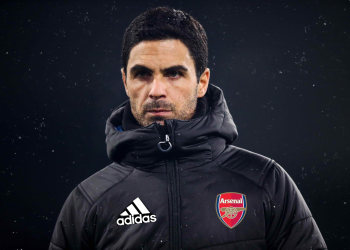 Mikel Arteta in Arsenal   Mikel Arteta Set to be Arsenal New Manager Watching from a distance one would... 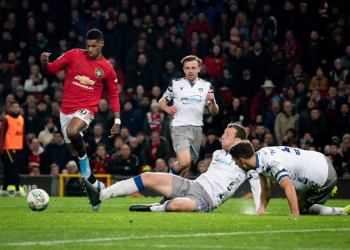 Rashford ready for another derby as United bangs past Colchester.

BREAKING NEWS : According to Sources Juventus will accept €15M for Mario Mandžukić.