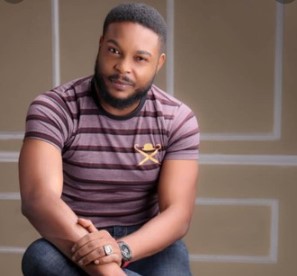 “Felix came on set on Sunday by 11am somewhere in Ikotun, Lagos, the location of the shoot, and he told the production manager he would leave by 8pm against the full day agreed upon and of which the producer has paid him for the full day.

By 7:30pm, while the movie wasn’t completed for the day due to him showing up late, he told the director that he was leaving and he left. While he was trying to leave, the female producer who is an upcoming ran after him, cried and begged him to complete his role because if he didn’t, the film will be damaged.

He pushed and beat her up, and hit her with his moving vehicle then drove off. 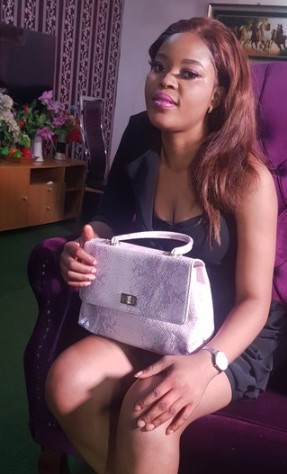 Now the movie is halted and completely cancelled after so much money and efforts have gone into the production.”