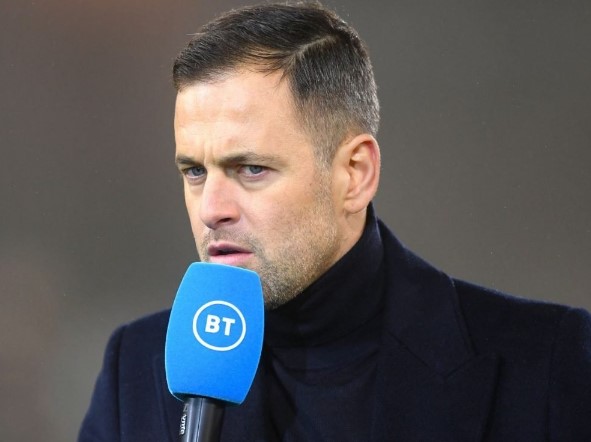 Chelsea legend, Joe Cole has reacted to the signing of Camey Chukwuemeka by the Blues.

The former England international is delighted by the signing of the youngster this summer and labelled him as ‘one of the most talented players in England’.

Chelsea completed Chukwuemeka’s signing this summer after the midfielder was heavily linked with a transfer to Barcelona.

The 18-year-old played sixteen times for Aston Villa in the Premier League, including two starts.

Speaking to Evening Standard, Cole said “Carney Chukwuemeka from Aston Villa is one of the most talented players in England.

“That signing is even more important when you realise that signing young players from Europe has changed since Brexit.

“It is important that even if we pay a bit more than we want to, that we’re getting the best young British players in the door for the next generation.”