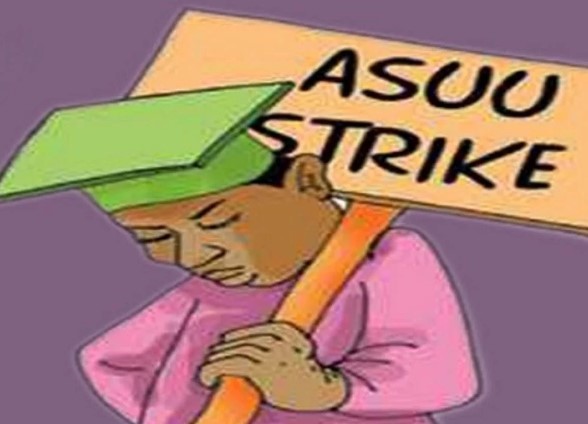 A Medicine and Surgery final year student in the Usmanu Danfodiyo University, Sokoto, Usman Abubakar-Rimi, has turned to street food vendor due to the prolonged industrial action by University lecturers.

In an interview with the News Agency of Nigeria on Friday in Sokoto, Abubakar-Rimi said he conceived the initiative in order to engage in productive living as the strike forced students to become redundant.

Abubakar-Rimi, who owned a food outlet and Indomie joint in the Diplomat area in Sokoto metropolis explained that the ongoing extended strike embarked on by the Academic Staff Union of Universities gave him the full opportunity.

He explained that he ventured into full-scale food selling in the last two months and described the business as lucrative.

“I hired a shop, employing eight people manning tea and Indomie joints, selling bottled and canned drinks, masa, rice and beans, pepper soup and meat along with the Point of Sale business

Destiny Kids Star, Rejoice Iwueze Flaunts Lover As They Prepare To Get Married