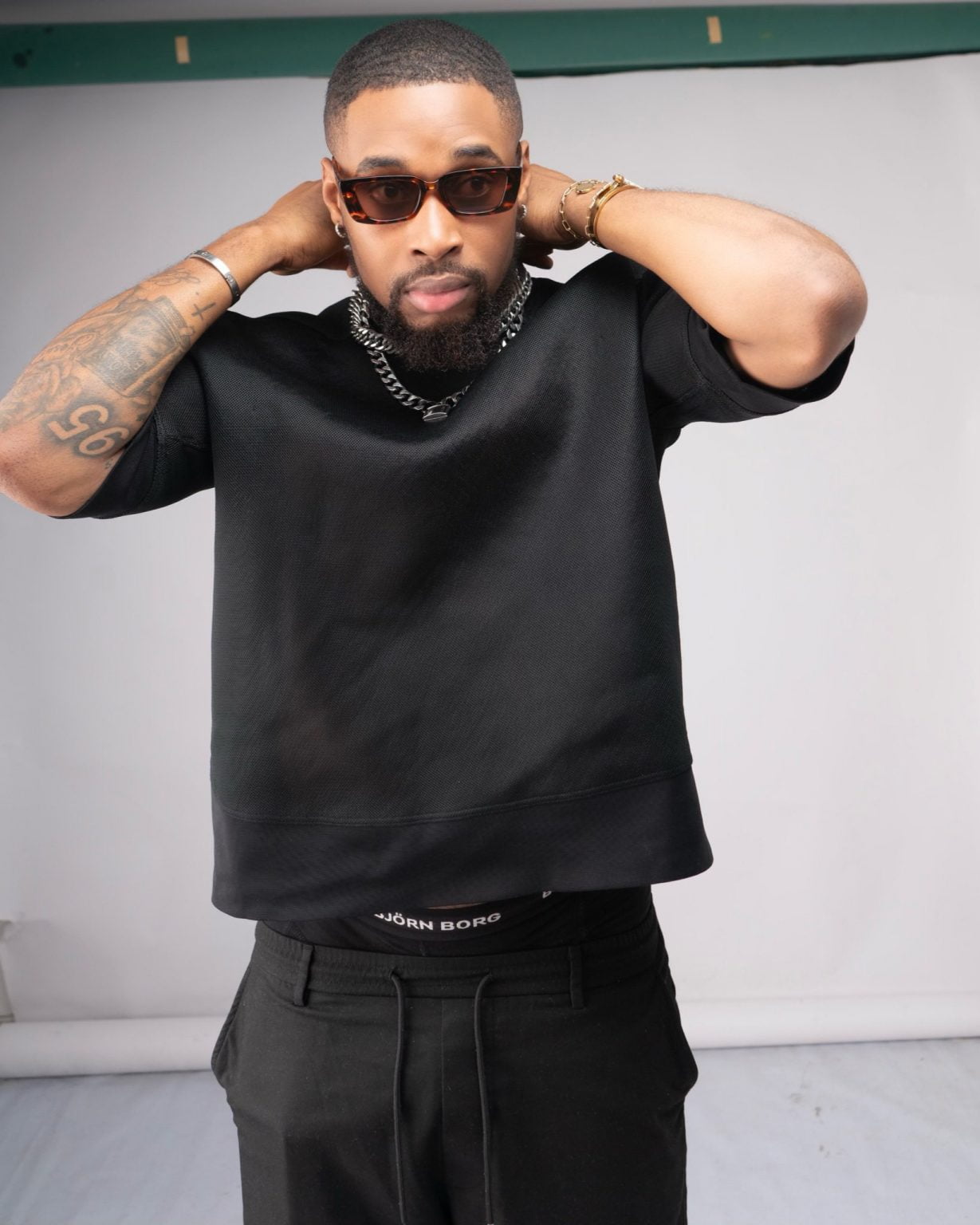 Big Brother Naija housemate, Sheggz has been issued a strike.

Sheggz was issued a strike for refusing to participate in the Tail of House punishment on Sunday.

Recall that two weeks ago, Sheggz emerged Tail of House during the Head of House, HOH, game and was given the clown outfit, but he failed to wear it.

He was further punished and given an apron to wear throughout the week.

Biggie instructed all housemates that they must send Sheggz on errands.

But on Sunday, Biggie informed Sheggz that he had failed the task.

According to him, Sheggz only performed the task of his own will.

He said that Sheggz violated Article 18 of