Martin Keown tasks defenders to be aggressive with Haaland 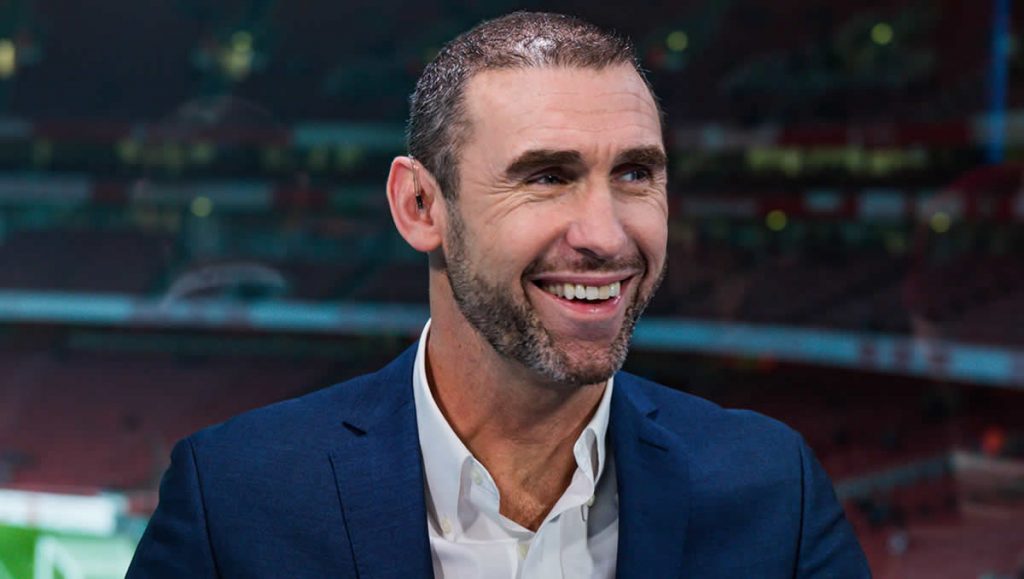 The Norwegian has had a prolific start to the season, scoring nine goals in just five minutes, including back-to-back hat-tricks in the past week.

Aston Villa, which are also Keown’s former club is up against Haaland this weekend and the legendary defender gave his insight into how to stop the 22-year-old Norwegian goal machine.

“I think as a central defender at the weekend, if you’re [Tyrone] Mings or [Ezri] Konsa, you’ve got to do things early. Against this man Haaland you’ve got to be early, you’ve got to win the ball,” Keown told talkSPORT.

He said that any defender coming against Haaland has to be “very aggressive when they play against this man because he is a giant, he’s obviously got a great leap.”

He, however, noted that it would be difficult to stop the Norwegian attacker due to his hunger to score goals and the supply he gets from the midfielders, adding, “they’re coming at you from all angles.”