Pochettino was appointed in May 2014 and led Spurs to the Champions League final last season, where they lost to Liverpool.

The 47-year-old has had a difficult start to the ongoing season with Spurs dawdling at 14th place in the Premier League.

“We were extremely reluctant to make this change,” said Spurs chairman Daniel Levy.

“It is not a decision the board has taken lightly, nor in haste. Regrettably domestic results at the end of last season and beginning of this season have been extremely disappointing.” 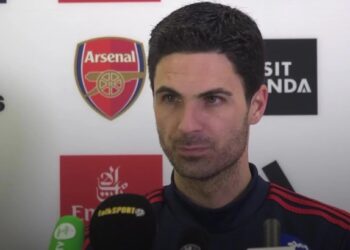 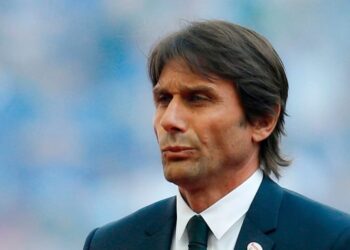 Tottenham Hotspur boss, Antonio Contehas said it will be “impossible” for his team to win their remaining five Premier League...