Kean  Dropped Over ‘Breach of Discipline’.

Everton striker Moise Kean was dropped for the game at Southampton due to a breach of club discipline, reportedly.

The former Juventus forward was late for a team meeting and as a result was left out of the squad for the 2-1 Premier League victory at St Mary’s.

It is apparently the second time the 19-year-old has been late for a team meeting.

Everton boss Marco Silva, when asked on Saturday if Kean’s omission on the south coast was for tactical reasons, replied: “Yeah. [His reaction was] really good.

“For sure, he will react stronger the next training sessions when he will be with us.

“Moise is working really hard. He is a young boy with a very good quality as well, doing his best to adapt as fast as we can to a different football [style] as well.

“He has all of my support and my staff and his team-mates to keep growing. For sure he will do that and in some weeks and some months you will see Moise in a better level for sure.” 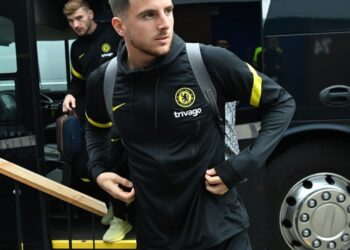 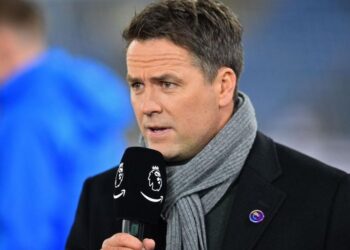 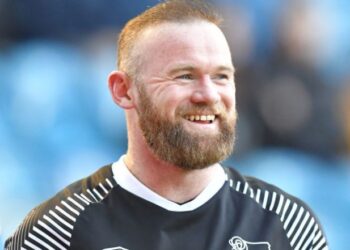